How to Stream Premier League For 2020-21 Season 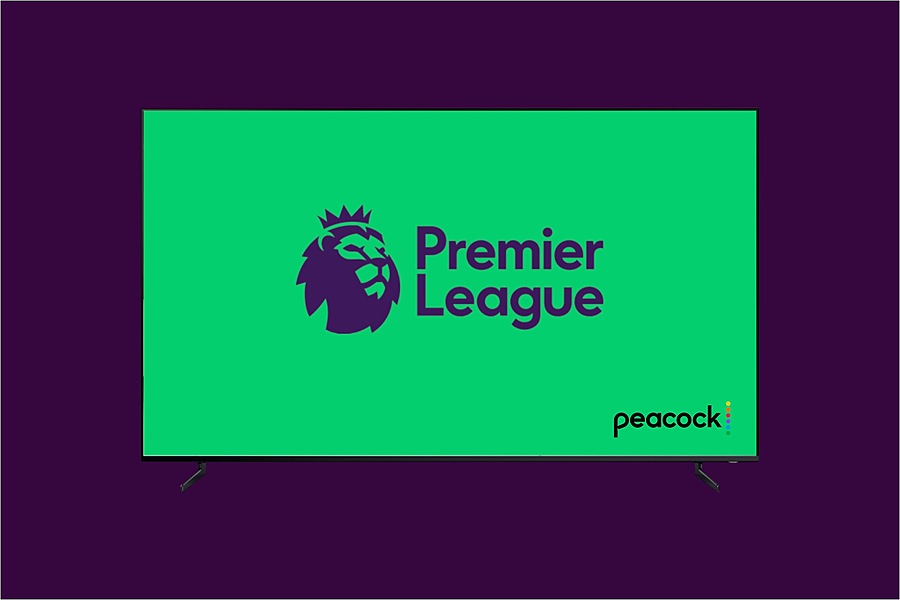 The English Premier League begins their 2020-21 campaign this weekend with a new option to stream Premier League games. While in past seasons, you needed NBC Sports Gold’s Match Day Pass or Premier League Pass to access games not airing on TV, this season those games shift to NBC’s new streaming service Peacock.

Included in Peacock Premium, which is $4.99 a month after a 7-Day Free Trial (or free for Comcast subscribers), is access to 175 exclusive live matches that aren’t available on TV. All 380 games, including those that air on NBC and NBC Sports Network, will be available to stream on Peacock on-demand after 9pm ET on gameday.

While most games from major clubs will appear on TV, every club including Liverpool, Manchester United, Manchester City, and Chelsea will all have at least four games on Peacock.

Peacock Premium will also offer additional Premier League programming like “Men in Blazers”, “Premier League Live”, and “Goal Zone.” If you have Peacock’s free plan, you won’t get live games or on-demand matches, but they will serve up highlights of the game.

How to Stream All Premier League Games

fuboTV includes NBC,NBCSN, USA Network for Premier League action for $59.99 a month after a 7-Day Free Trial, but also includes beIn Sports and you can add GOLTV, RAI Italia, and Fox Soccer Plus for just $5.99 a month.